You are here: Home1 / Friedrich Kalkbrenner 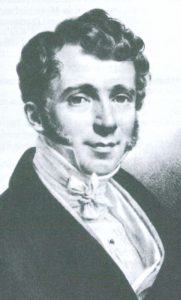 Friedrich Kalkbrenner (1785-1849) was a german pianist and composer. He was trained in Paris at the Conservatoire. After his studies he made concert tour and visited Vienna where he met Haydn and Clementi. In 1814 he decided to move to England where he stayed for ten years. There he was extremely active as a pianist, teacher and composer. In 1824 he returned to Paris where he had his most glorious years between 1825 and 1835. After 1835 a new generation of pianists (like Chopin, Liszt and Thalberg) was transforming the public’s taste and demands. After 1839 he virtually ceased to perform in public although he remained active as a teacher and performer. 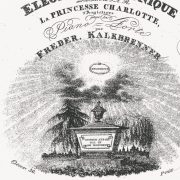 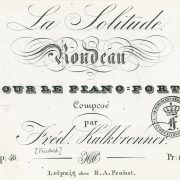 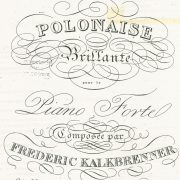 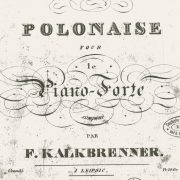 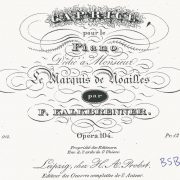 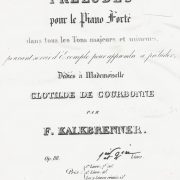